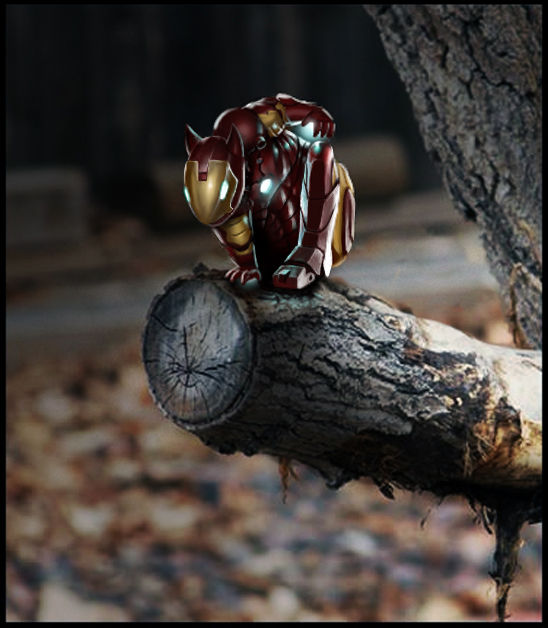 Artist Santiago Transforms One Forrest Dweller into an Epic Squirrel

Santiago took the photo of squirrel that was already in a pretty heroic pose and digitally drew a costume onto him. The results are these epic squirrel pictures that have this brave rodent dressed as Iron Man, Loki, Spider-Man, Hulk, Ezio (Assassin's Creed), Kratos (God of War), Terminator and Thor.

In addition to being epic, 'Epic Squirrel' is just plain cute. Perhaps there's just something about small animals being dressed up in costumes that people can't help but find irresistible. For more of Santiago's 'Epic Squirrel' art, check out his DeviantArt page.
4.5
Score
Popularity
Activity
Freshness
Jeremy Gutsche Keynote Speaker