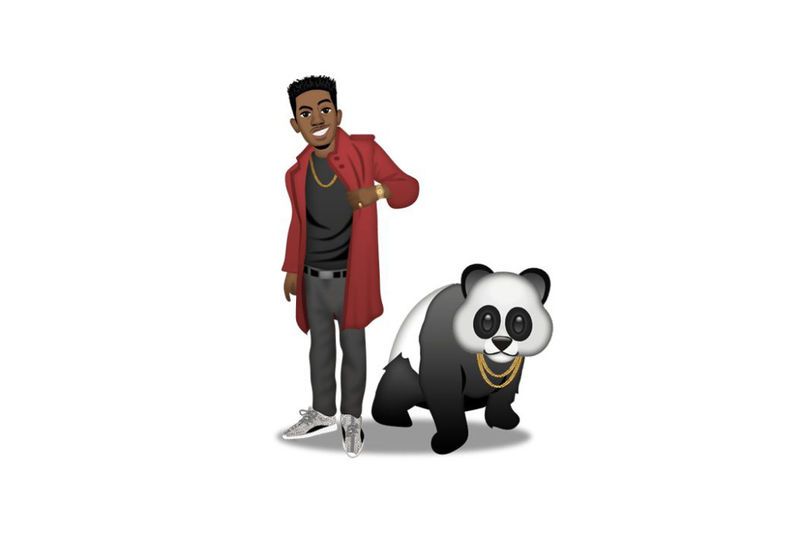 Riley von Niessen — August 30, 2016 — Tech
References: itunes.apple & hypebeast
Share on Facebook Share on Twitter Share on LinkedIn Share on Pinterest
Desiigner, the rapper whose still best-known for his hit song 'Panda' is now receiving smartphone fame by getting his own emoji pack. Included are cartoon versions of himself, a chain-clad panda, as well as imagery that's connected to his song 'Timmy Turner.'

By purchasing the emoji pack through iTunes, Apple users can better show their appreciation for the rapper and spread their fandom throughout texts and social media.

Desiigner's custom emoji pack follows similar versions however, as celebrities across the board such as Amber Rose, Steph Curry, Future, Justin Bieber and many more all have their own dedicated cartoons as well. With this, Moji proves that its creations have no limits, giving users more reason to purchase its offering with every custom emoji pack it creates.
1.7
Score
Popularity
Activity
Freshness
Get Trend Hunter Dashboard