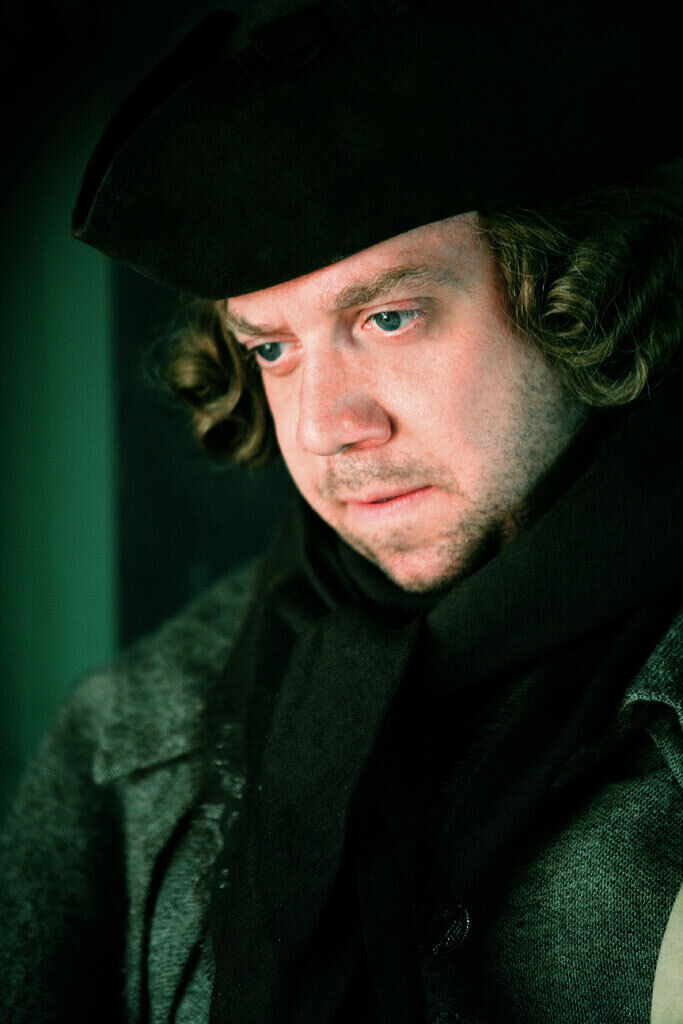 Also, good new for Grey's Anatomy fans was announced today: Katherine Heigl signed up for another season of the show! Rumors were flying that she would leave after being frustrated with last season's scripts. Factor in the success she had in her recent movies "Knocked Up" and "27 Dresses," it wouldn't have been a surprise; however, for now, she's sticking with the ABC show.

"She's absolutely staying with the show," said ABC Entertainment President Stephen McPherson. "There's an unbelievable story line for her this year, which is really central to everything that's going to go on this season."

The Emmy Awards will be given out September 21st.

The official HBO trailer from John Adams is above. Below are clips from each of the other nominees.


Two and a Half Men