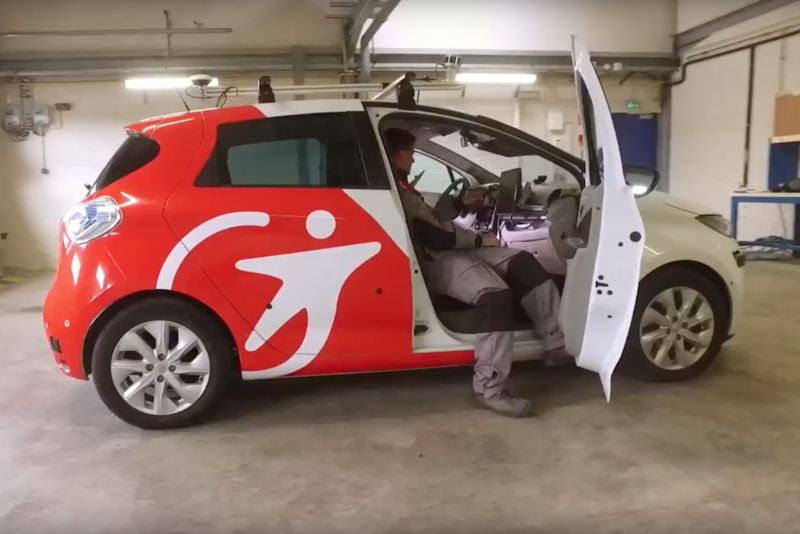 A Fleet of Electric Autonomous Vehicles are Launching in Rouen

The city is preparing for the pilot program, which should be launched early this September. In the initial stages of this launch, the public will have access to four electric cars, which have all been equipped with one of Transdev's autonomous driving systems, meaning the cars can operate without human intervention. The cars can be called with an iPhone app and like most ride-share services, will take its passenger where they wish to go. During the trial period, these cars will feature a human driver, just incase something goes wrong.
1
Score
Popularity
Activity
Freshness
Access Advisory Services