Fighting Hunger Through SMS
Next
Set of
Related
Ideas 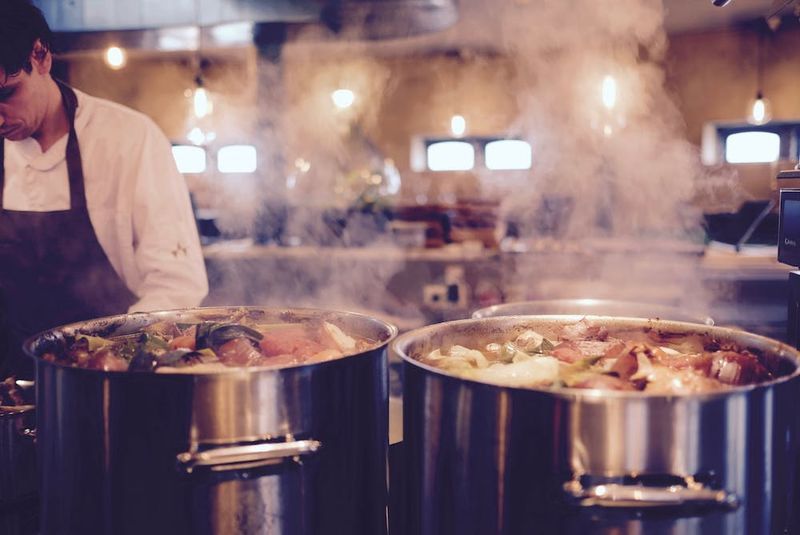 According to the developers, this technology will enable restaurants and grocery stores to communicate when they have excess food, that would otherwise to go waste. Upon doing so, individuals in need and homeless shelters who have signed up for the service will be notified of the location of the restaurant. The computer systems analyst behind the platform, Sugam Sharma, told Science Daily that "We wanted to make it as simple as possible, so people will not hesitate to donate. There is no scarcity of food. We see this as a way to take some of the food we’re wasting and save it by providing a channel to get the extra food to the needy.”
1.9
Score
Popularity
Activity
Freshness
Access Advisory Services