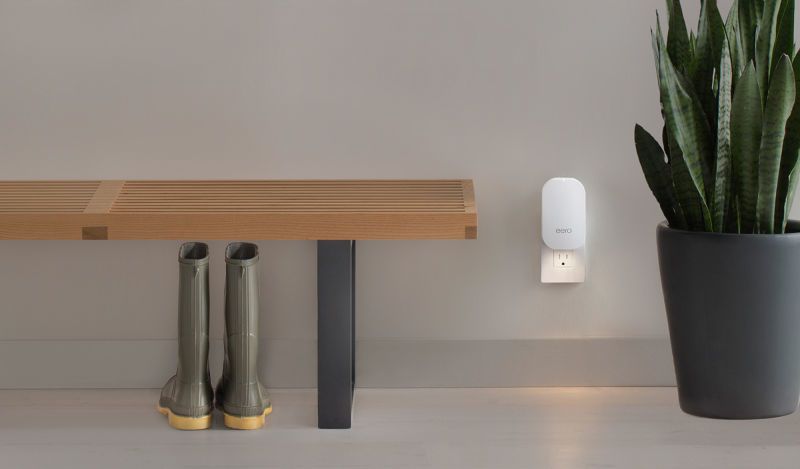 The New Eero Beacon Router is Small and Fast

Joey Haar — June 13, 2017 — Tech
References: gizmodo
Share on Facebook Share on Twitter Share on LinkedIn Share on Pinterest
The new generation of Eero routers, including the central router and the newly released Eero Beacon, offer the very best of mesh networking. Strong Wi-Fi is taken as a given in people's home, but many routers don't pack the power necessary to reach throughout an entire living space. Rather than relying on the capacity of a single router, Eero was the first company to harness several smaller routers connected to one main node: a system that came to be known as mesh networking. Now, Eero has further innovated its mesh network system with both faster speeds and more compact devices.

The new, second generation Eero central router looks virtually identical to the first gen option, but it has an added 5 GHz radio that doubles its speed. The Eero Beacon, on the other hand, is an entirely new device that amplifies the Wi-Fi signal remotely. At the size of a child's nightlight, they plug directly into outlets, allowing them to boost signal without being an eyesore.
2.4
Score
Popularity
Activity
Freshness
Attend Future Festival