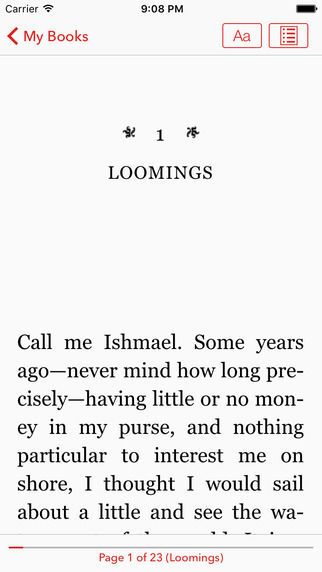 The app, which is currently available for download for both the iOS and Android platforms but is under development, makes it possible for New York Public Library users to enjoy easy access to a vast collection of e-book titles. The app can be used by anyone who has a library card. Nearly 300,000 e-books are available in the app, allowing for unprecedented and easy access to library users.

Given the growing proliferation of e-books, the New York Public Library's e-book app may serve as an inspirational example to libraries struggling to cope with the times.