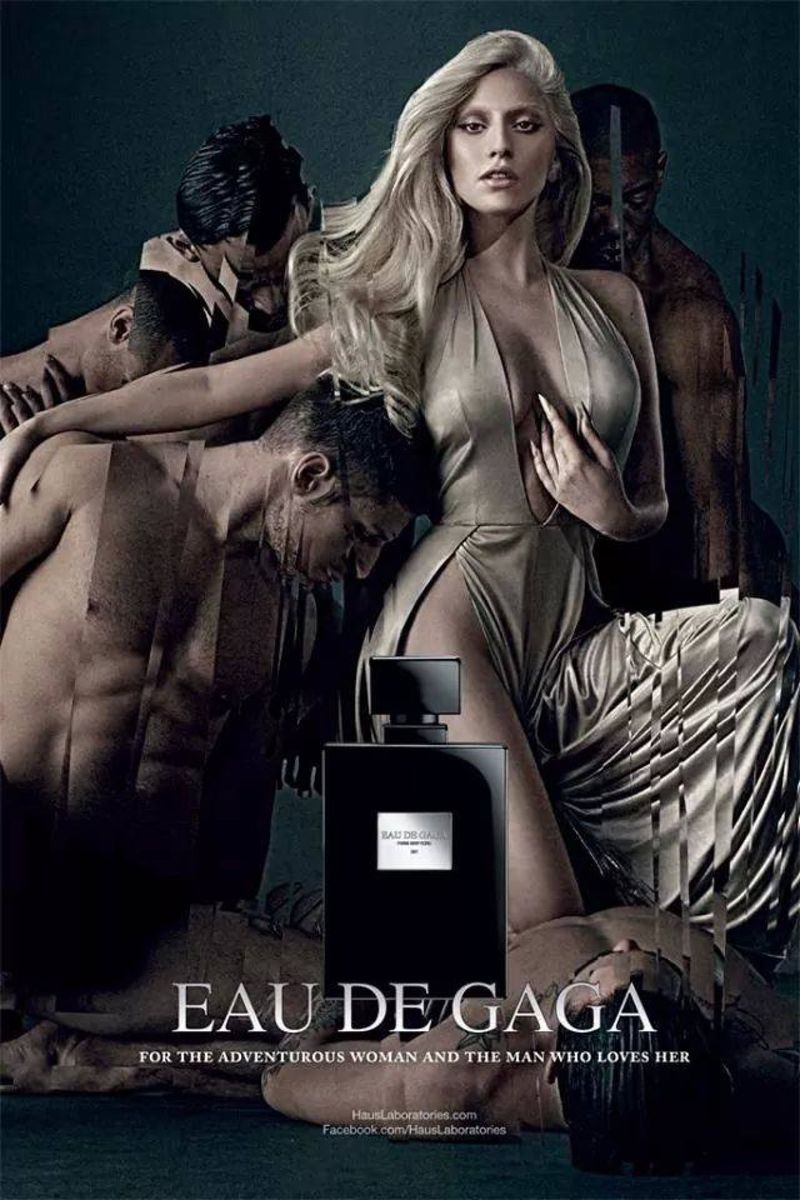 In the image, Gaga looks ethereal and godlike while sporting a creme-colored dress with a plunging neckline. The singer pulls off minimal makeup looks and sports long, blonde locks that are delicately curled.

"According to the star, Eau de Gaga is described as having a sparkling water, lime, leather base and a very clean and expensive scent." The fragrance is a departure from her first scent release that was modeled after blood and other disturbing themes.

The perfume's packaging is a subtle ode to Chanel No.5 and features a clean, black and red design that is meant to embody a unisex aesthetic.
6.1
Score
Popularity
Activity
Freshness
Get Better and Faster