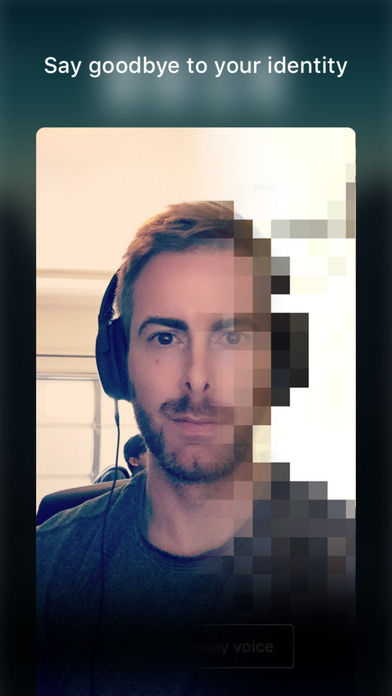 'Dusk' Lets Users Disguise Their Identity When They Stream

As one might imagine, anonymity during a live video stream is a tricky concept to achieve. Whereas a text-based platform, like Twitter for example, allows for anonymity simply by using an alias and withholding one's picture, it's impossible to disguise oneself on a live streaming video without wearing a mask. Even then, it's theoretically possible to identify someone based on their voice.

Dusk tackles both image and audio anonymity. The app, which allows people to stream to public audiences and also keeps the streams as recorded videos, automatically pixelates people's faces and offers an optional voice modulator as well. Neither an email address nor a phone number is necessary to sign up, making Dusk truly anonymous.
2.8
Score
Popularity
Activity
Freshness
Attend Future Festival