27 Cures for Impotence
Next
Set of
Related
Ideas 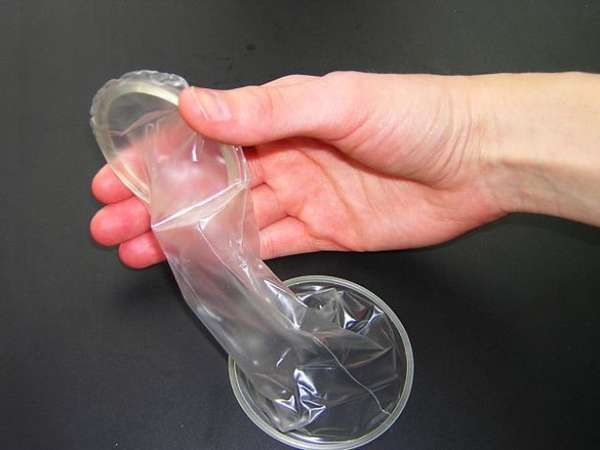 The Durex Viagra Condom is the Ultimate Stimulating Contraceptive

Michael Hines — May 14, 2011 — Naughty
References: weirdnews.aol & uniquedaily
Share on Facebook Share on Twitter Share on LinkedIn Share on Pinterest
Condom manufacturer Durex has invented what many in the media are calling the Viagra Condom. Although the Durex Viagra Condom is officially referred to as the CSD500, the nickname Viagra Condom has come about due to the condom's ability to give wearers effects similar to those who take Viagra.

I am hard-pressed to think of a man who wouldn't love the Durex Viagra Condom. It makes you go hard without having to fear going home early. Seriously, though, a condom like this will go a long way in encouraging people to practice safe sex. Even if you can't feel anything, you will still be performing like a champ, and you will be safe while doing it.
6.2
Score
Popularity
Activity
Freshness
Jeremy Gutsche Keynote Speaker