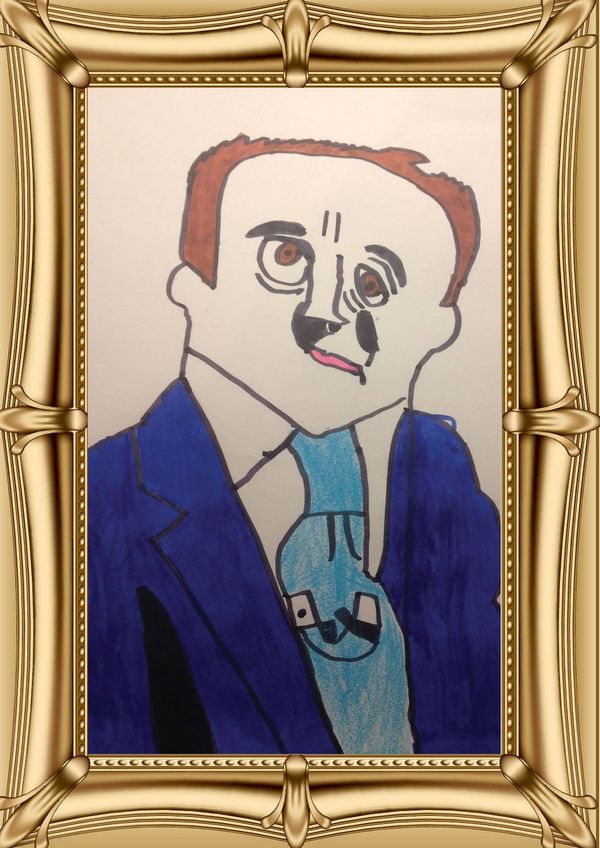 This Series Depicts Politicians as Drawn by Kids

Laura McQuarrie — January 26, 2014 — Pop Culture
References: independent & ichild
These political portraits drawn by kids come from a competition by educational website iChild and Moshi Monsters, which will reward its winners with a tour of the Moshi Monsters headquarters in London, toys and goodie bags for the runners up.

As well as being amusing for kids, there are quite a few adults who will probably get a kick out of this tongue-in-cheek competition. The contest was created in response to a recent story that revealed some British MPs spend about £250,000 of public money on their self-portraits. Cheekily, this contest proves that the expensive portraits of politicians don’t have to cost the public a single penny.

The portrait drawing competition launched on January 20th and will run for two weeks, open to UK children under the age of 16.
3.3
Score
Popularity
Activity
Freshness