Barb Stegemann, CEO of The 7 Virtues (INTERVIEW)
Next
Set of
Related
Ideas 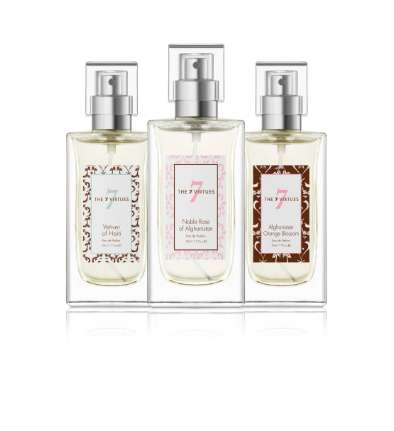 Tiana Reid — February 15, 2012 — Social Good
References: cbc & the7virtues
Share on Facebook Share on Twitter Share on LinkedIn Share on Pinterest
The Dragons' Den Update Special will feature a SocialBusiness.org favorite, The 7 Virtues. Almost a year after the social company was initially featured on Dragons' Den, the show will explore what's known as "The Dragons' Den Effect" and dive into where the businesses featured have come since the Den. Catch the episode on Wednesday, February 29 at 8:00 (8:30 NT) p.m.

“Barb’s pitch on the Den was compelling and passionate and she has since proven her abilities as a CEO, both in our financials and in the philanthropic results our company has made in communities in Afghanistan and Haiti.” said W. Brett Wilson, chairman, Canoe Financial, business partner, The 7 Virtues. “Barb has created a business model that received the Women’s Innovator award from the US State Department because she has built a new values driven business model that is socially conscious; something today’s consumers are seeking.”

This is typically the highest-rated episode of the year for the Canadian television show which airs on CBC Television, so don't miss out.