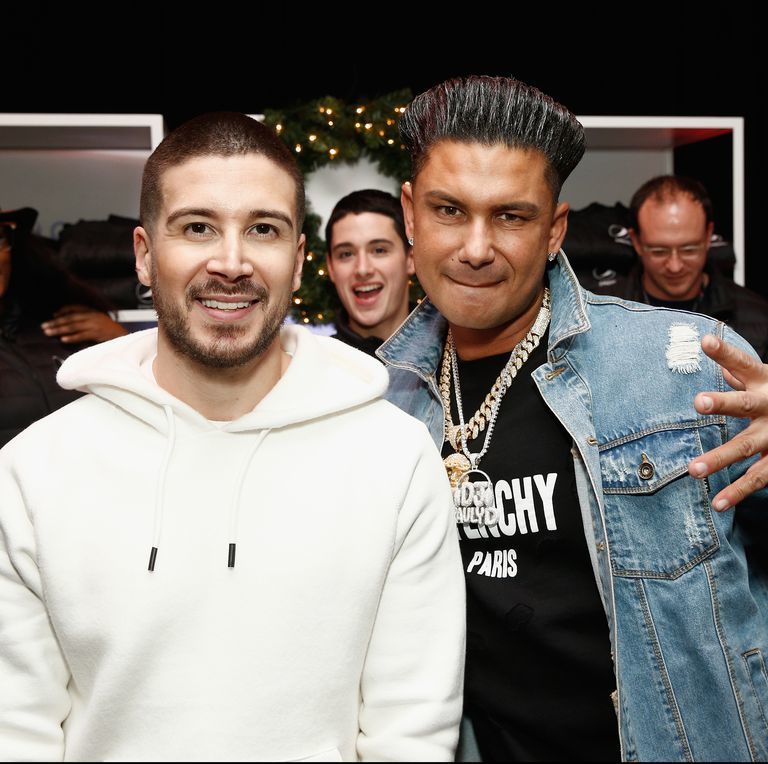 Amy Duong — April 4, 2019 — Lifestyle
References: instagram & instagram
A Double Shot at Love starts its second season starring Jersey Shore personalities Pauly D and Vinny Guagdagnino. The dating show's concept is set in a home that welcomes 20 single women to live in and get to know the two personalities for a potential dating opportunity.

A notable element of the show is that both Vinny and Pauly D have complete control of who goes home from the selected 20 women, which also puts their friendship to the test. It is similar to the popular television series, The Bachelor. In a playful teaser of the show, Vinny and Pauly D are holding out painted roses in the colors white, green, and red, as a reference to their Italian roots, as Vinny asks "Will you accept these bros?"
1.8
Score
Popularity
Activity
Freshness