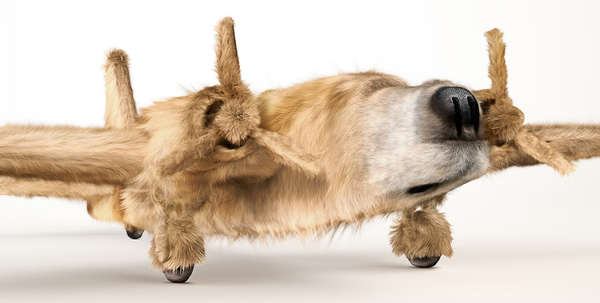 While these 'Dogfighters' may seem bizarre at first, upon closer inspection it's obvious that INK created them out of love for both canines and planes. While it might seem strange, the 'Dogfighters' series is a cute tribute to furry friends everywhere.
6.2
Score
Popularity
Activity
Freshness