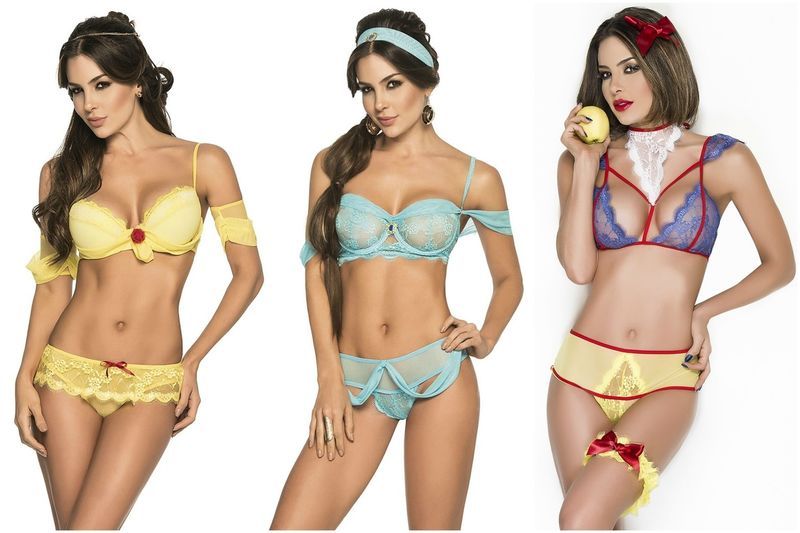 Its online store features costumes with names like 'Underwater Fantasy Princess,' 'Arabian Nights Fantasy Princess,' and 'Mademoiselle Fantasy Princess.' In addition to these costumes, which refer to Ariel from 'The Little Mermaid,' Princess Jasmine from 'Aladin,' and Belle from 'Beauty and the Beast,' YANDY features newer characters like Elsa from 'Frozen.'

Due to the G-rated films that the brand's costumes draw from, many consumers are a little weirded out by the Disney princess lingerie sets. Others have claimed that the costumes sexualize the young women in the cartoons, which is especially problematic considering that many of them are in their early teens.

That said, YANDY's choice to sell the costumes shows that there's something of a desire among consumers to relive their pasts, even if it's in strange and inappropriate ways.
6.9
Score
Popularity
Activity
Freshness
Get Better and Faster

Anchoring in the Future
Frank Spencer, Founder, Creative Director, and Principal at Kedge