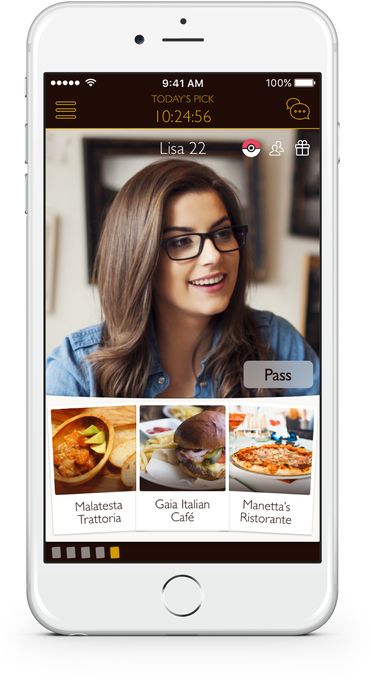 In Addition to Dinner Dates, the Dine App Encourages Couples to Catch Pokemon

Alyson Wyers — July 30, 2016 — Tech
References: itunes.apple & techcrunch
This dating app focuses specifically on getting people to chat less and go on more dinner dates, and now it also offers a Pokemon catching feature. Japanese startup Dine launched in North America last spring to much acclaim, including Best New App from The App Store and praise from publications such as Refinery29 and Business Insider. Although it distinguished itself from Tinder and similar chat-focused dating apps, it's bringing digital distractions back into the mix by introducing a feature inspired by the Pokemon Go phenomenon.

Other dating apps have sprung up around this viral video game app (including PokeMatch), but this one integrates an option for potential dates to connect over their interest in the augmented reality game. Now, Dine users can indicate they're interested in catching Pokemon during their first date and foregoing the traditional dinner dates that popularized the app.
3.9
Score
Popularity
Activity
Freshness