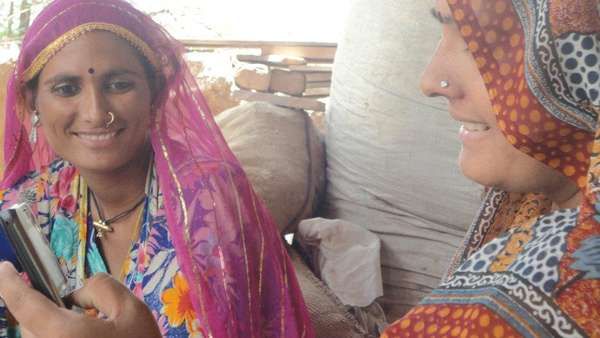 Tiana Reid — January 3, 2012 — Social Good
References: dimagi & facebook
Share on Facebook Share on Twitter Share on LinkedIn Share on Pinterest
A certified B Corporation, Dimagi is a for-profit technology company with a conscience. This social business uses open source software in the Majority World as well as for underserved populations in the United States. At the base of its mission, Dimagi believes that technology can help to solve some of the world's most pressing problem.

According to Bloomberg Business Week, "Its projects range from creating mobile apps for clinicians treating tuberculosis patients to a national medical record system used in Zambia for HIV care (now led by the Zambian Ministry of Health and the U.S. Centers for Disease Control)." It was in that same publication that Dimagi was named one of the most promising social entrepreneurs in America.

Dimagi is based in Cambridge, Boston, Massachusetts.