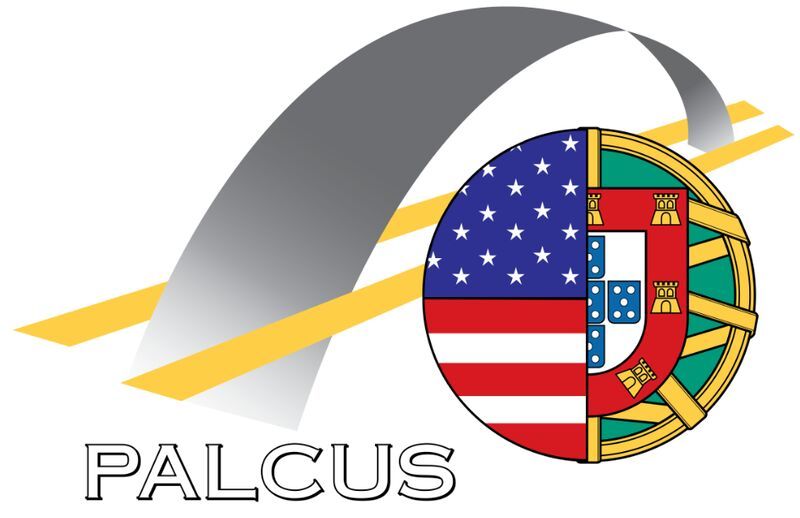 This App Aims to Foster Networking Among Portuguese-Americans

Rahul Kalvapalle — November 6, 2021 — Tech
References: palcus.org & heraldnews
Share on Facebook Share on Twitter Share on LinkedIn Share on Pinterest
The Portuguese-American Leadership Council of the United States, an organization that is devoted to working in favour of the interests of the Portuguese-American community, is launching an innovative new diaspora app that is designed to allow for better engagement between the organization and the people it serves.

The 'PALCUS' app, which is set to be made available as a free download on both the Apple and Google platforms, will allow users to network with each other, share events or set up discussion groups according to geographic proximity, profession or other topics and interests.

Developed with the help of funding from the Portuguese government, this diaspora app speaks to the potential that lies in app-based platforms to connect diaspora communities and ethnic minorities for the sake of advocacy, community-building and advancing economic interests.