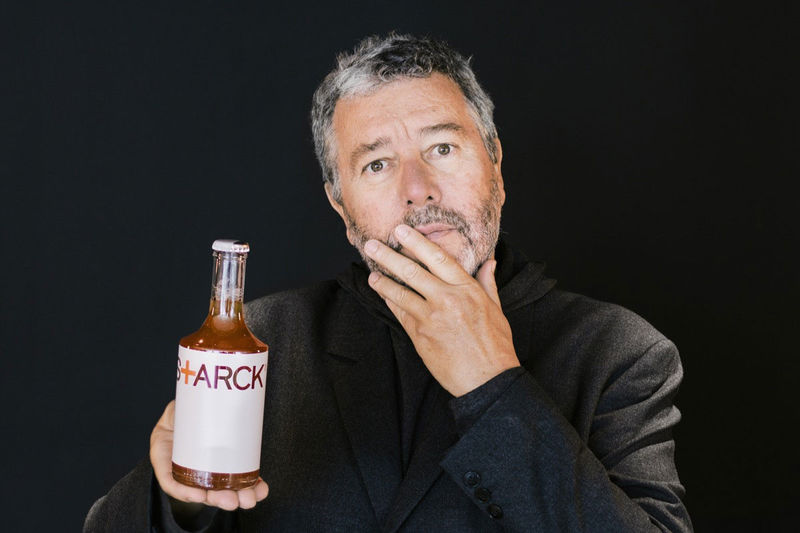 Kalina Nedelcheva — October 29, 2018 — Lifestyle
References: hypebeast
S+ARCK is a designer beer that is released in partnership with Philippe Starch and the founder of Braserie d'Olt, Sébastien Blaquière. The venture is an interesting intersection of industries. Traditionally, Starch specializes in the production of furniture — products for human use. With the designer beer, the creative explores human consumption in the literal sense.

S+ARCK was crafted with minimalism in mind — both in its appearance and ingredients. The development of the product took four years. While the bottle has a unique shape, its contents feature a recipe without additives, dyes, and preservatives. The taste of the designer beer is reported to have "a sweet richness [that is] balanced by a strong hoppy bitterness."
6.6
Score
Popularity
Activity
Freshness