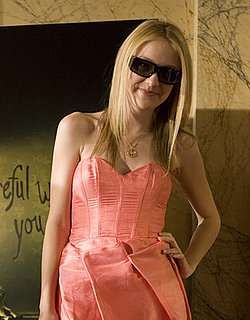 Katherinev123 — September 22, 2009 — Tech
References: geeksugar & cdfreaks
Share on Facebook Share on Twitter Share on LinkedIn Share on Pinterest
Did you ever think 3D movies would be so popular as to warrant designer 3D glasses? At the recent 3D Entertainment Summit, an announcement was made that designer and prescription glasses with lenses compatible with Real D 3D were in the works.

As unnecessary as designer 3D glasses (Gucci designs will be one of them) may seem, more aesthetically and physically appealing 3D spectacles make sense. The typical 3D glasses are awkwardly big, sometimes painfully uncomfortable, and awfully unattractive—three strikes that would change anyone’s decision on whether or not to see a 3D movie. I mean, no one wants to look like a goggled-up lab technician on a hot date.

Toddler-sized glasses are in the making as well. Apparently, it has been one of the issues Real D has had with glasses, “sizing wise” (no, really?). No word, however, on whether toddlers get the same chic designer 3D glasses as their parents.
3.7
Score
Popularity
Activity
Freshness
Get Better and Faster