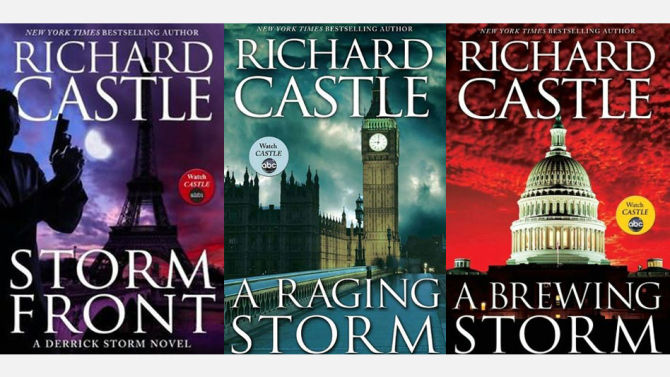 The Fictional Character Derrick Storm is Getting His Own Series

In the hit ABC series Castle, the main character Richard Castle is a famous novelist who has written a series of books about a fictional character named Derrick Storm. In the novels, Storm is a spy recruited by the CIA for missions, and it's almost likely the TV series will share the same premise. Interestingly enough, the Derrick Storm novels referenced within the show have been turned into actual books, even showing up under the name Richard Castle.

While most networks choose to spin off an existing character of hit TV show, like Friends did with Joey, it's virtually unheard of for a network to spin-off a book character that exist in a show.
2.5
Score
Popularity
Activity
Freshness
Get Trend Hunter Dashboard