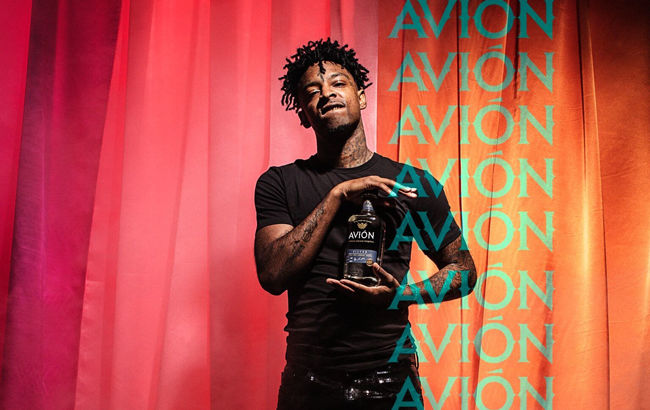 The concept of the campaign is a perfect fit for 21 Savage as the rapper states he was always adventurous and pursued his pilot's license at a young age. The rapper states: "When I’m in the air flying, there’s nothing like it. No traffic, no borders. With a borderless mindset, I’m able to bring everything I’ve seen, a worldly point of view, into my creative process. Into my art."

The tequila brand is hoping to engage with more consumers thanks to the "new perspective" and travel-theme of the campaign.
4.3
Score
Popularity
Activity
Freshness
View Innovation Webinars