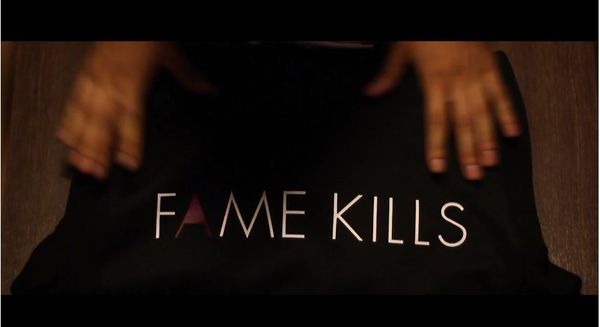 Fame Kills Clothing Brings Us Fashion from Beyond the Grave

It only makes sense that some of the world’s most famous actors and icons left their style behind even after they’re long gone from this world. The great thing about founder Jared Olsever’s Fame Kills Clothing is that this dead celebrity accentuated company’s every item smoothly showcases these celebs’ classic styles by using not only unique prints, but also a serious brand message.

As a result, Olsever, founder and lead designer of Toronto-based Fame Kills Clothing, sees his awesome prints demystifying the complex illusion of happiness associated with widespread fame. By doing so, Fame Kills Clothing seeks to use it’s distinct brand message to break down the harsh realities lurking beneath the superficial surface of superstardom.
3.1
Score
Popularity
Activity
Freshness
View Innovation Webinars