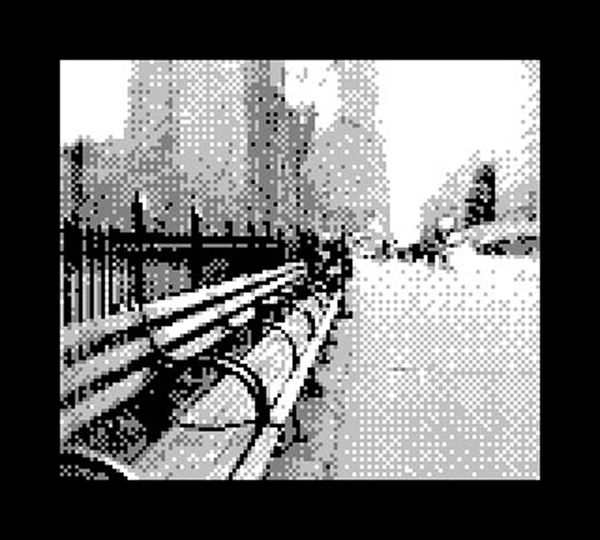 Jamie Danielle Munro — May 13, 2014 — Art & Design
References: davidfriedmanphoto & designboom
Share on Facebook Share on Twitter Share on LinkedIn Share on Pinterest
Taken using a contraption that can be added to an old Game Boy, these photos by David Friedman bring viewers back in time to an era where pixelation was common. People now are so used to seeing every image in such a high resolution that one can forget just how far photography has come. These images are meant to evoke a sense of nostalgia for a time when lower quality images were commonplace.

The photos themselves were actually taken in the year 2000, which was around fourteen years ago. Friedman was so excited walking around with the new device, which at that time was a very novel concept. I'm sure if one were to use the same thing today they would still have that rush of excitement, but in a much more nostalgic way.