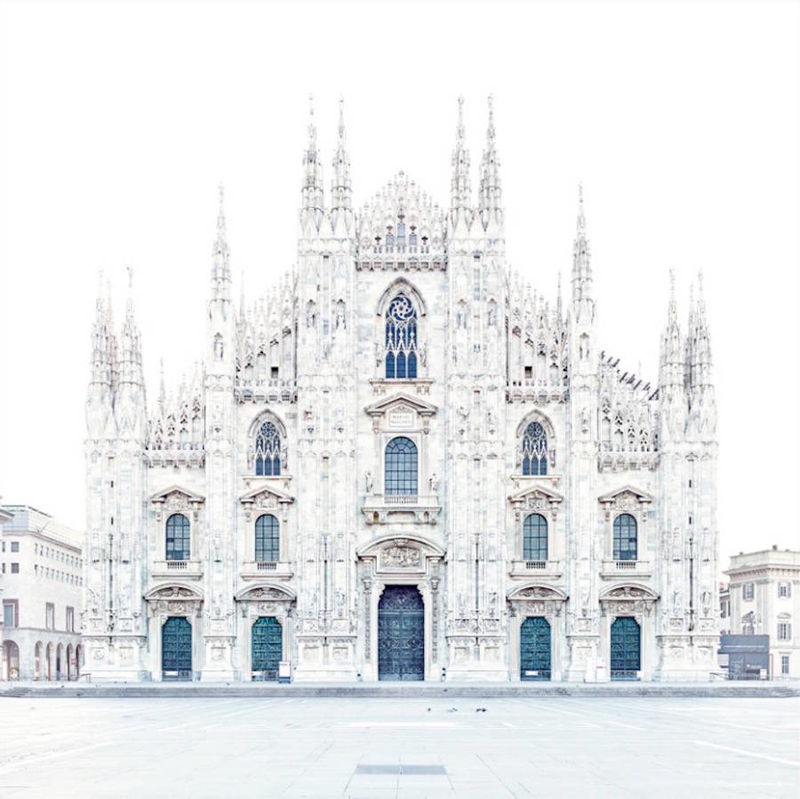 David Burdeny Documents His Travels with a Unique Lens

For his more recent series, David Burdeny traveled around Italy to capture the many beautiful buildings -- including theaters, churches, palaces, libraries and stunning city street views. What makes David Burdeny's photographs different from one's typical vacation snaps is his ability to capture the symmetrical structure of the architecture, as well as the natural lighting that he takes advantage of to help expose it.

To capture the images, David Burdeny traveled to Milan, Piemonte, Racconigi and more -- allowing him to show the artfulness of architecture that extends from major cities down to the smallest of municipalities.
2.8
Score
Popularity
Activity
Freshness
Attend Future Festival Virtual