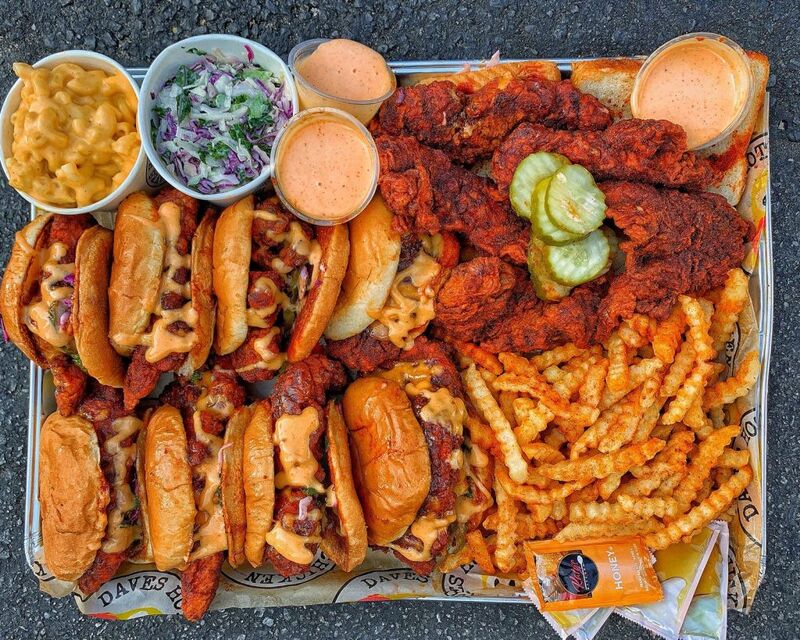 Dave's Hot Chicken is Opening Up a Location in Toronto

With the chain's expansion, fried chicken lovers in Toronto will be able to enjoy its spicy chicken and sides. The location opened its doors on January 15th at 1582 Queen Street West, in the heart of the city's Parkdale neighborhood. Dave's Hot Chicken will be open seven days a week from 11am to 10pm for takeout, and will also be available for delivery through third-party apps like Uber Eats and Doordash in the near future.

Director of Business Development Blair Bitove spoke to the launch, stating "Along with a limited menu of the most craveable hot chicken around, we’re excited to offer local craft beers as well as a secret, regionally inspired menu."