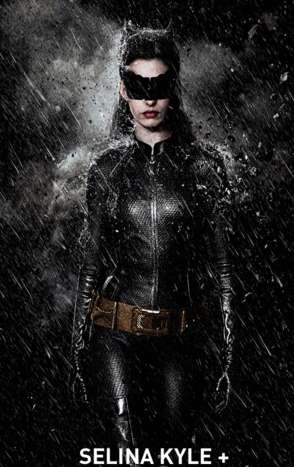 It uses Hans Zimmer's music, the artist behind the soundtrack for the movie. Based on what is going on around you, the app picks up the sounds and puts on a suitable song to fit that environment.

It doesn't only put on music though, it also uses sounds and voices from the movie. I'm sure many would be a little concerned about where they were if Bane's voice came over their speakers.

On Design Taxi, Zimmer is quoted saying, "This new app allows users to be part of the film in a way that goes beyond the movie screen -- it’s the difference between looking at a photo of a river, and being able to drop your hand over the side of the boat and feel the currents of the water tug as the river takes you on a journey.”

Just hop in your Batmobile, turn the app on and enjoy the ride.
4.9
Score
Popularity
Activity
Freshness
Get the 2021 Trend Report FREE