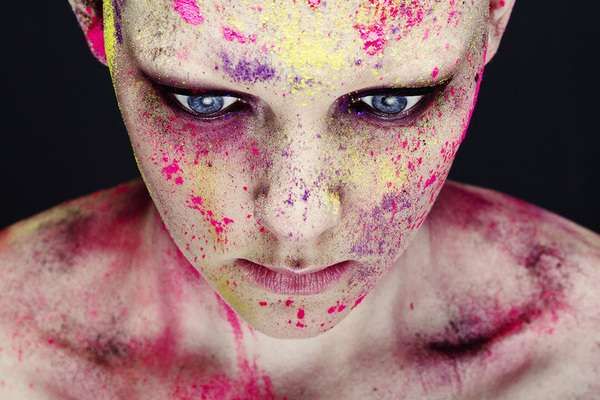 According to the London-based photographer, Borderline Personality Disorder is "characterised by pervasive instability in moods, interpersonal relationships, self-image, and behavior." The Daniel Regan typeB photo series brings these symptoms to light in a very stark and creative way.

Essentially, the Daniel Regan typeB photo series is based around portraits that seem to represent various emotions and scenarios such as calmness, danger, fragmented perceptions of self and more. Although the series is rather simple, the impact is incredibly powerful, especially for those who suffer from Borderline Personality Disorder.
6.8
Score
Popularity
Activity
Freshness
Access Advisory Services