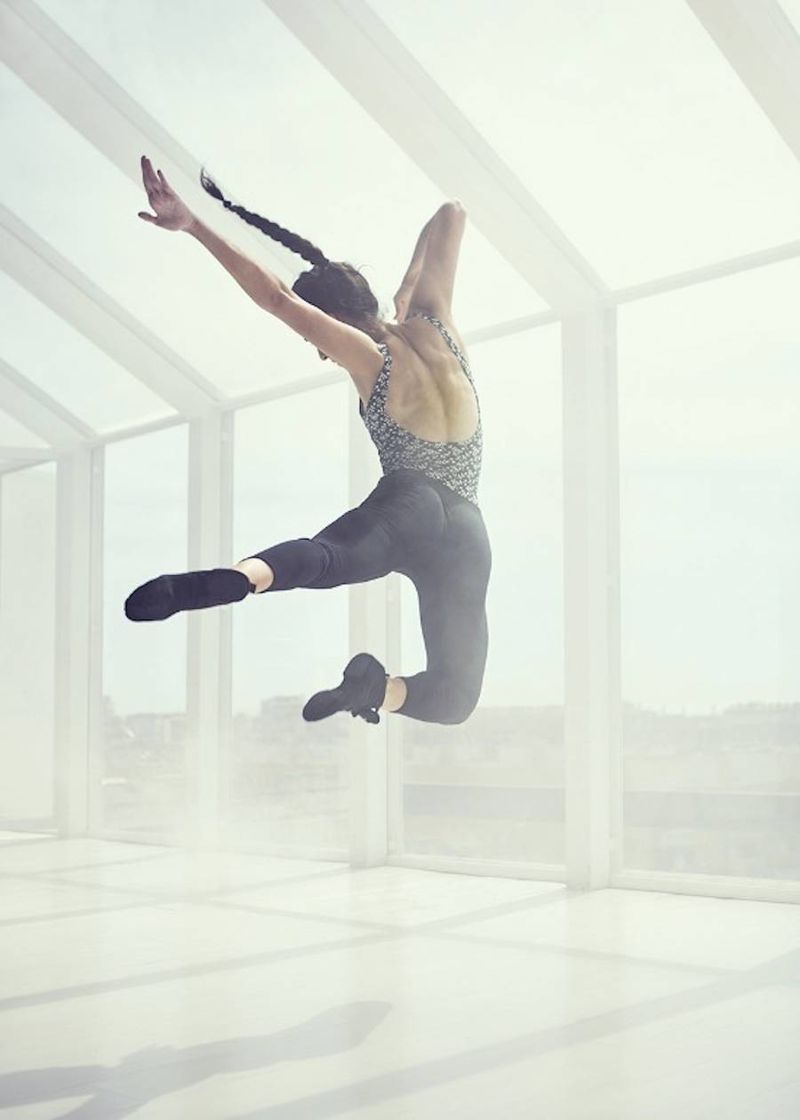 The photographer, who's based in Barcelona, Spain, achieves this by highlighting the vast sunlight that seeps into the set and generates a fog that looks as though the dancers are being carried in mid air. With this, Gartzen Martinez Sagarna fuses the movements of the subjects with a soothing and alluring atmosphere that complements their fluid movements perfectly.

The athletic prowess of each is therefore at the focus of the dancer photography series, with each image making them appear almost inhuman in their ability. Muted tones and floating figures give the project's images a dreamlike quality as well, making each as relaxing as it is entrancing to look at.
4
Score
Popularity
Activity
Freshness
Get Better and Faster