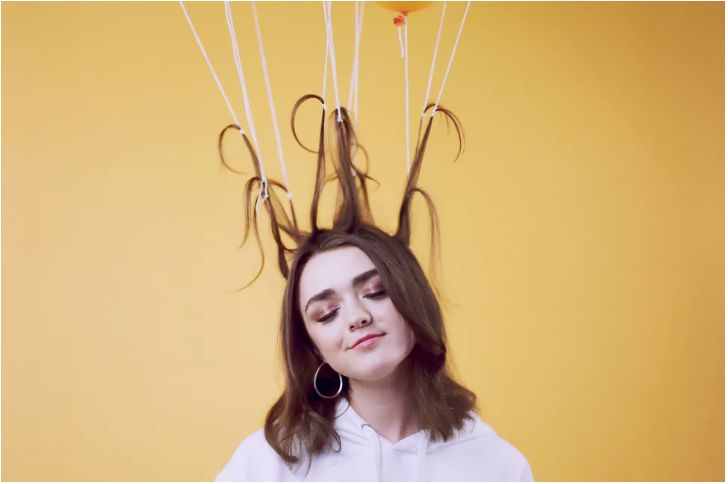 The Daisie App Helps Connect Creative Artists with One Another

Justin Lam — August 2, 2018 — Tech
References: daisie & cnet
Share on Facebook Share on Twitter Share on LinkedIn Share on Pinterest
Maisie Williams may be best known for her role on the HBO series Game of Thrones, but her latest venture is the Daisie app. Functioning primarily as a networking app, this new venture offers networking opportunities to those working in creative industries. Essentially, the Daisie app aims to create a strong community for those working in film, fashion, music, photography, art and literature, while also offering them a place to share content and connect.

The release of the Daisie app showcases the actress' commitment to creative communities and opposing the way the industry currently functions. According to Williams, "Previous to Daisie, success in the creative industries has been wholly dependent on luck and 'ins' to the industry."

The app is currently only available on iOS but Williams has stated an Android version will come "in good time."
3.1
Score
Popularity
Activity
Freshness
View Innovation Webinars