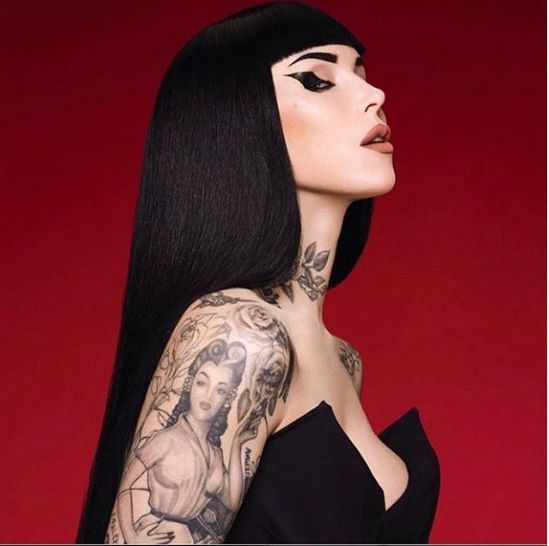 The celebrity tattoo artist turned makeup designer has became known for her audacious cosmetic products, which center around self-expression and making bold statements. Now, that same elevated look can be achieved while doing one of the more difficult makeup tasks - perfecting winger eyeliner. According to Kat Von D, this angular brush, which she designed herself, will help one achieve "the cleanest, sharpest lines you’ll ever see.” This is achievable through the unique 30-degree angle of the brush, which allegedly results in "built-in straight lines."

This product is ideal for those practicing or perfecting their makeup routine.
4.2
Score
Popularity
Activity
Freshness
View Innovation Webinars