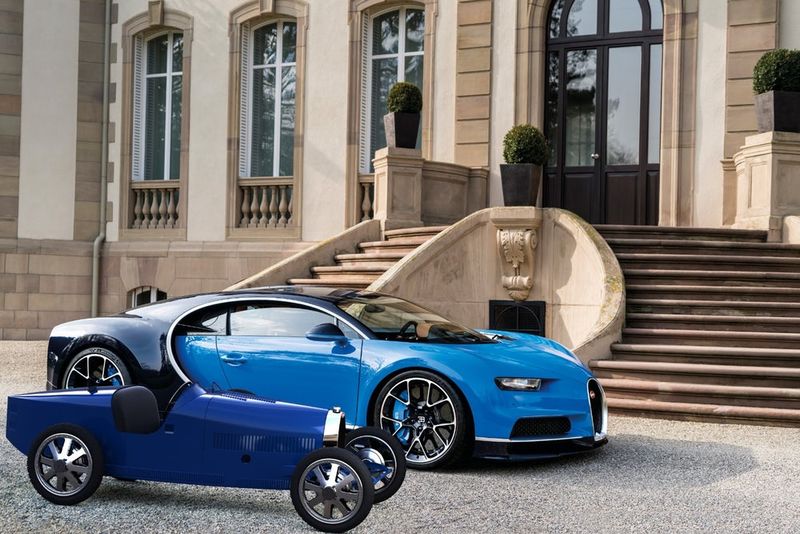 Created to mark the 110th anniversary of Bugatti, the brand new Bugatti Baby II is a purely electric vehicle that makes use of lithium-ion batteries that work to churn out a top speed of 45 km/h. Like its much older predecessor, the Bugatti Baby II borrows much of its style cues from the Type 35 retro roadster, with a heady combination of curvy lines and an unabashedly old-school upright stance.

With only 500 units set to be made available for a price of $33,734 apiece, it's evidence that this retro roadster is designed to be a collector's piece, making it a worthy tribute to one of Bugatti's most recognizable automobiles.
2.5
Score
Popularity
Activity
Freshness
Get Better and Faster