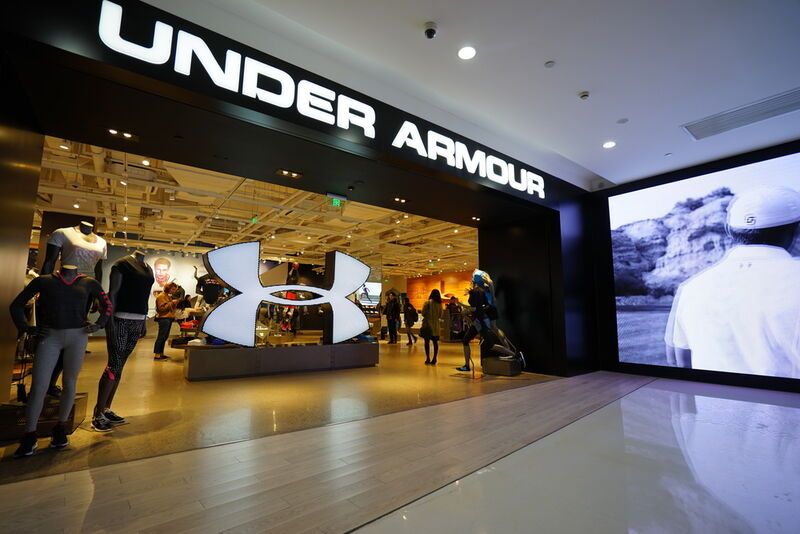 Under Armour Will Trial a Curbside Pickup Feature When It Opens

Daniel Johnson — July 8, 2020 — Business
References: underarmour & ttps
Share on Facebook Share on Twitter Share on LinkedIn Share on Pinterest
Under Armour is holding a trial for a curbside pickup feature in order to meet changes in demand. The company will update marketing on its website in order to highlight the curbside pickup feature. The announcement was made by Brain Quill, the senior director of global retail IT at Under Armour, however, no specific dates or store locations were included in the announcement.

Under Armour locations have been closed since March, however, offering curbside pickup could let consumers shop from the store while it is closed or operating at reduced capacity. The company stated that stores will operate at 20% capacity for the first three weeks.

Additionally, the company will be prioritizing contactless payment options when it does open. This will include adding support for Google Pay, Garmin Pay, Fitbit Pay, as well as Samsung Pay.