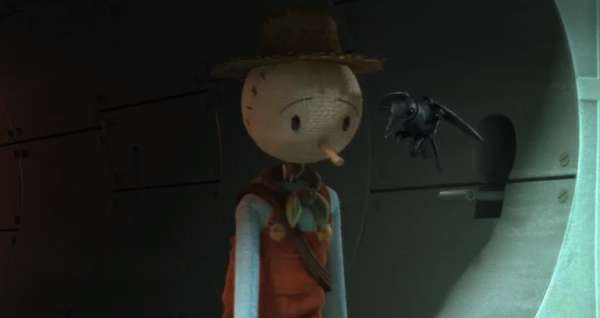 Chipotle Hopes to 'Cultivate A Better World' with its New Ad

Discouraged and sad, the scarecrow returns home to discover a fresh red pepper in unlikely surroundings; this is all the inspiration he needs to begin cooking up a storm! Chipotle is aiming at inspiring viewers to engage in ethical, organic farming with this heart-wrenching advertisement with a hopeful ending.

The video is being released in a conjunction with an app also called 'The Scarecrow,' which places users in the same dystopian fantasy world that the video takes place. The object of the game is to overthrow the monopoly that Crow Foods has.
4
Score
Popularity
Activity
Freshness
Get Better and Faster