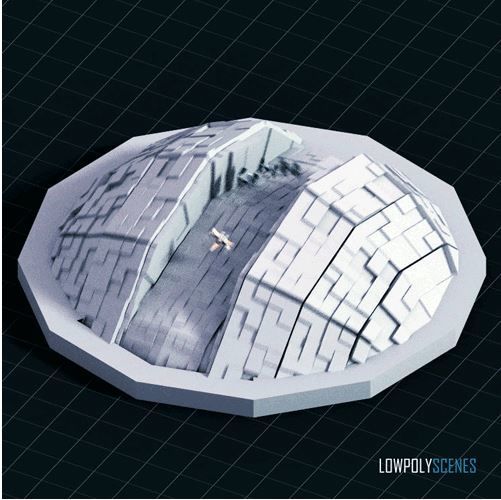 The GIFs are fascinating to watch. The real-life movies are captured into modern-day cartoons and the minuscule proportions of the characters brings some humor to the looped scenes. When viewing the Back to the Future GIF, viewers will notice that Marty McFly actually looks like Super Mario from the old school Nintendo games. Even The Games of Thrones GIF reenacts a heartbreaking moment from season six but Alberto's interpretation is bound to make people giggle.

While there are already GIFs of actual scenes from cult movies, these artistic 3D versions are refreshing. Movie franchises could consider using them as a way to promote its films in a viral manner.
3.6
Score
Popularity
Activity
Freshness
Get the 2021 Trend Report FREE