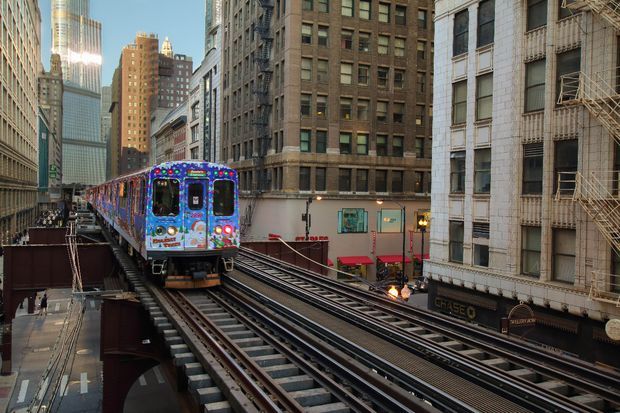 The CTA Party Train is Available for Rentals in Chicago

Rebecca Byers — February 25, 2015 — Unique
References: transitchicago & citylab
The CTA party train is a high-rolling option for anyone looking to host a party on one of Chicago's L trains. The Chicago Transit Authority is offering one of its trains, which houses 35 people at a time, for rental as a unique event venue starting at $1,800, with costs depending on the size and length of the event.

The CTA party trains can be chartered most times except for weekday peak hours and will boast views of the downtown core as well as the neighborhoods on the outskirts of the city.

If nothing else, the CTA party train is an interesting alternative revenue stream from the city's transit organization. It is possible that the CTA is aiming to cultivate a nostalgia for the subways of Chicago that one may associate with the infamous versions in New York City and London, both of which market branded merchandise.
4.5
Score
Popularity
Activity
Freshness