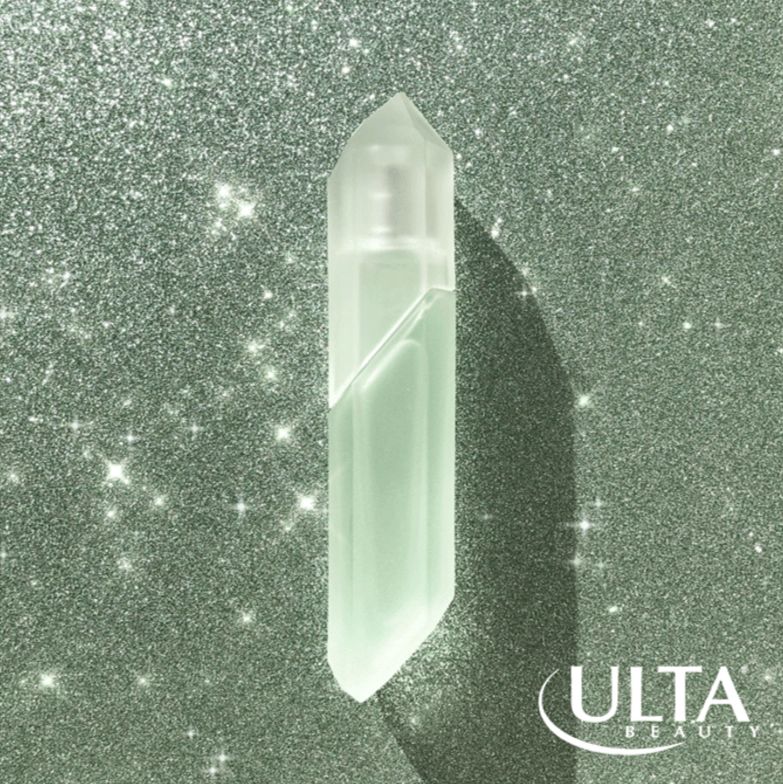 Katherine Pendrill — December 26, 2019 — Pop Culture
References: global.ulta & bustle
Kim Kardashian West is expanding her fragrance lineup with the debut of her new Crystal Pear & Peony scent. Exclusively available from Ulta, the new scent is a must-have for fans of KKW's other fragrances.

Though the new Crystal Pear & Peony fragrance just launched, Kardashian West explained that the scent was actually created back in 2017 when the brand launched. Created around the same time that the Crystal Gardenia line was developed, the new Crystal Pear & Peony fragrance boasts a similar mix of fruity and floral scents. More specifically, there are notes of raspberry, pink pepper, and pear blossom. The fragrance also comes in a slick crystal-inspired bottle that would be a standout on top of any dresser.