The Rise Of Online Classifieds 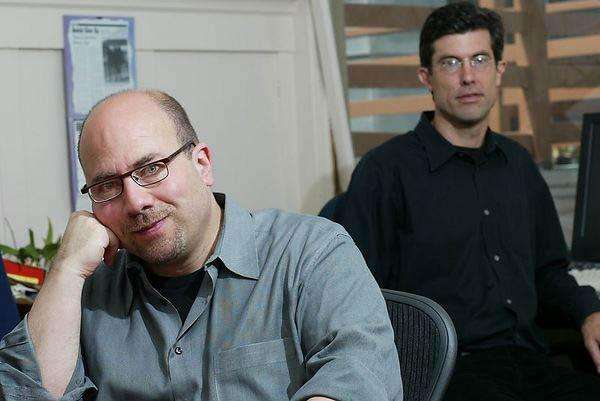 "Craigslist Is The Cat's Meow"

Booming businesses on the web are intriguing, so we thought we would share the highlights with you. Craigslist is home to 450 classifieds pages and has over 100 million users. That being said, they've seen a lot of odd postings. "There's the guy who wanted someone else to take the CPA ethics test for him," he said, adding that a lot of people post articles on lost pets, or in search of kidney donors.

Right off the bat, the Times asked the most pressing question: are they concerned with the increase in other free classified listings, such as the Facebook Marketplace, on the web?

They couldn't have answered better. Jim shot back with the quote, "Imitation is the sincerest form of flattery," while Craig said, "If these sites genuinely help people connect, then that's always a good thing."

They're planning to expand more internationally, hoping it will catch on like it did in Canada where "Craigslist is the cat's pajamas," according to Jim. They're hiring translators to offer the site in major cities like Paris and Tokyo.

For a staff of only 25, handling Craiglist's 30 million monthly visitors could be if there wasn't a lot of community support. "The most effective way to deal with bad stuff is to enlist the community in self-policing," said Craig. Members have the ability to flag ads they disapprove of, and if others agree, it is automatically removed. This greatly reduces spam too.

"What works for us is the culture of trust our community has built with us," he adds. "We have two core values: treat others like you want to be treated, and live and let live."

Popped Sorghum Snacks
The Pop Bitties are Free from Corn, Gluten and More