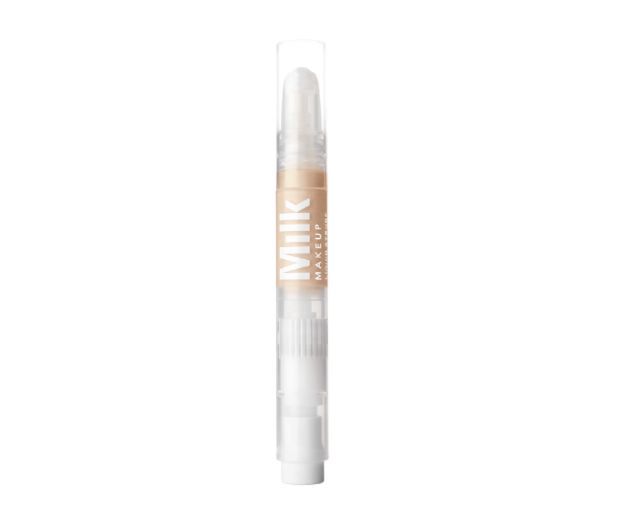 While contouring one’s face with darker shades was popular for a time, the next big thing in the world of beauty quickly became the opposite with cosmetics for highlighting, or “strobing.” One of the key ingredients in the liquid formulas is crushed pearl elixir, which creates the shimmery effect in shades like Beam, Aura and Ultraviolet.

Like many of Milk Makeup’s other cosmetic products, the rollerball pen applicators have a nostalgic look that reminds of liquid highlighter pens from the 90s. Pen-style packaging is used for many of Milk Makeup's products, satisfying a consumer desire for cosmetics with portable, mess-free applicators.
3.3
Score
Popularity
Activity
Freshness
Jeremy Gutsche Keynote Speaker