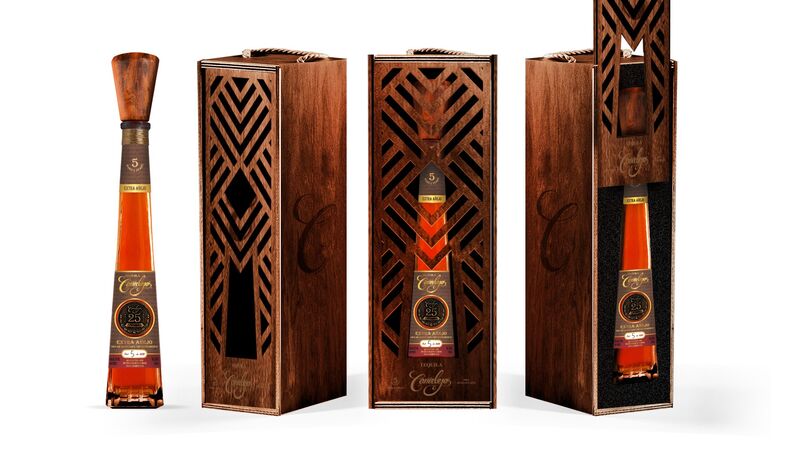 The new product celebrates the company's 25 years of tequila making in Guanajuato, Mexico. The 40% ABV spirit is made from 100% Blue Weber agave and has been harvested by hand from the Hacienda’s fields, as well as processed via a slow-cook method for over 36 hours. The liquid was then aged for five years in whiskey barrels, providing the tequila with a robust flavor with sweet, vanilla notes.