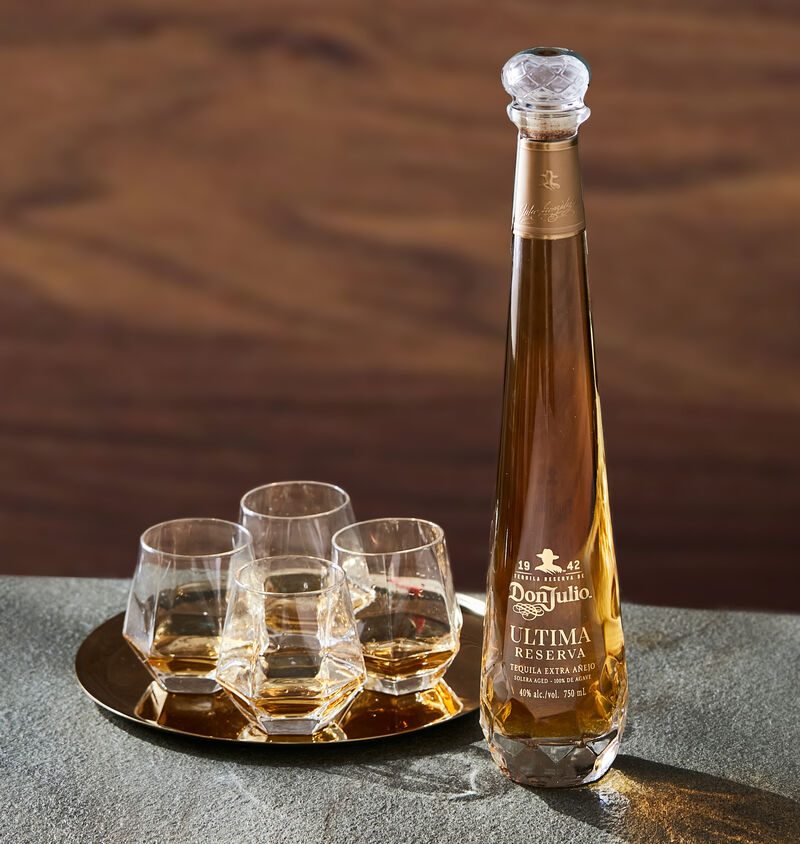 Don Julio Debuted the Ultima Reserva for its 80th Anniversary

"When Don Julio González first embarked on his tequila-making journey, he crafted a special private reserve that was meant to be shared with his close family and friends," shares Christina Choi, Senior Vice President of Tequila, Diageo North America. "We are proud to carry on his legacy with the release of Tequila Don Julio Ultima Reserva, an offering that honors 80 years of devotion with a liquid meant to be enjoyed exactly as Don Julio intended – celebrating with those closest to you."

Only 4,000 cases of the Tequila Don Julio Ultima Reserva will be released, so fans should act quickly to get their hands on this tribute-paying tequila.