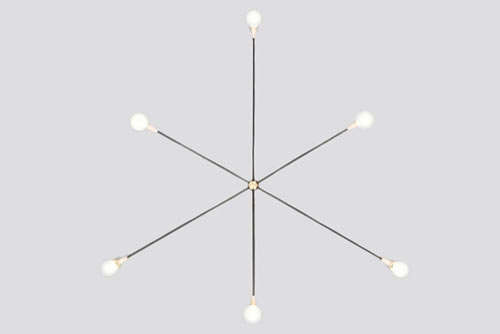 The Cord Light Series by Brendan Ravenhill are Like Simple Sketches

Designed by Brendan Ravenhill, an industrial designer based in Los Angeles, California, the Cord Light Series is made up of various models including a pendant lamp, wall sconce, table lamp and chandelier. Each design "uses tensegrity with the steel arms in compression and the electrical wires in constant tension," according to Design Milk. They are held together with a triangular brass element.
2.9
Score
Popularity
Activity
Freshness
Jeremy Gutsche Keynote Speaker