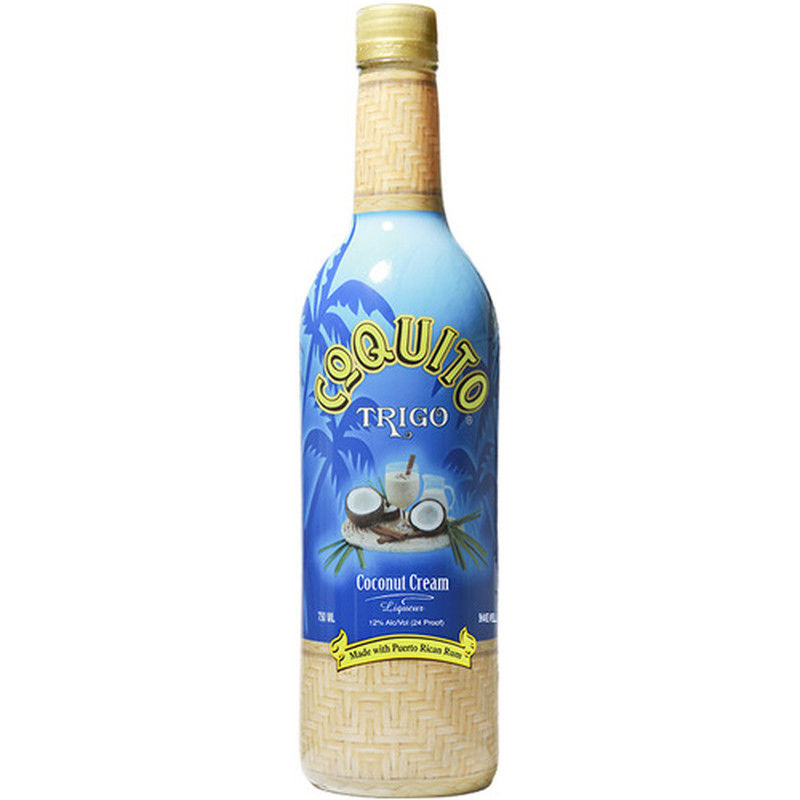 Amy Duong — October 25, 2018 — Lifestyle
References: jensensliquors
The holiday season is fast approaching and Coquito Trigo is a beverage that is traditionally enjoyed within Puerto Rican culture -- it is often referred to as their own iteration of an eggnog. The Coquito Trigo is a liqueur that is created on the foundation of coconut cream and its highlighting element is its aged rum -- the one-year-old rum adds a traditional flavor to the Latin drink.

It is then blended with sweet flavors consisting of vanilla notes, cinnamon, cloves, and nutmeg to complete the festive drink, often served alongside holiday food items. Although it is traditionally a Puerto Rican holiday drink, the Coquito Trigo can be enjoyed all year round.
2.9
Score
Popularity
Activity
Freshness