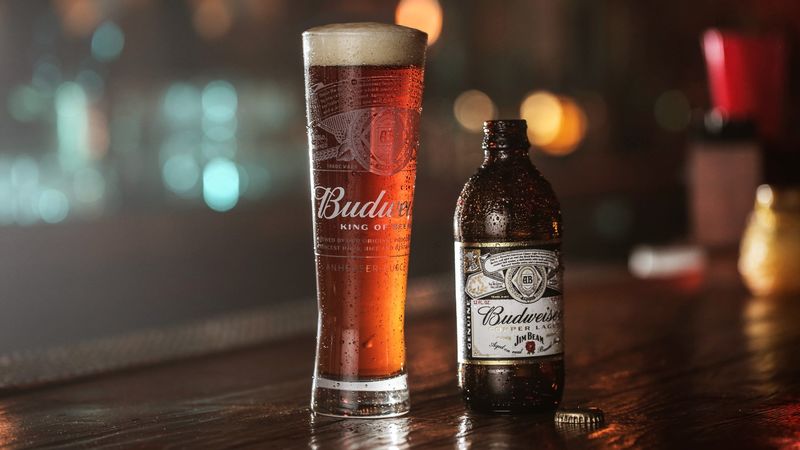 Just as the name suggests, Budweiser Reserve Copper Lager is a more elevated take on your tradition can of Bud. The new beer boasts a completely different formula than traditional Budweiser, and was crafted at Budweiser’s St. Louis test brewery by brewmaster Pete Kraemer. The beer itself consists of a classic American amber lager, which has been "brewed with two-row barley and aged on charred American oak barrel staves that had previously been used by Jim Beam." The result is a malty, nutty beer, with slight vanilla notes from the barrel staves. A subtle bourbon flavor also comes through, for a full-bodied beer that is perfect for late-summer sipping.