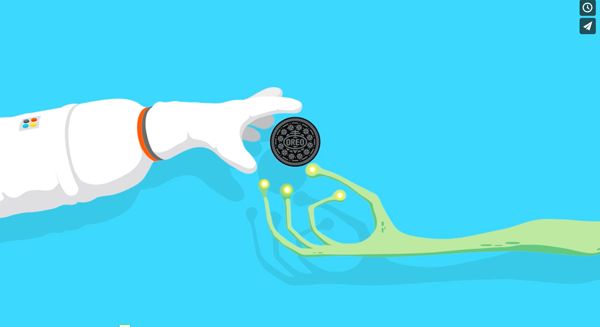 Times Square Has been Transformed for Oreo's 100th Birthday

The Martin Agency collaborated with Brand New School, a design and animation company, to produce billboards all around Times Square, making it an Oreo adventure land. Along with an oversized birthday celebration, this campaign is also introducing people to the sensations of Oreo called the 'Wonderfilled' campaign.

The billboards consists of a 90-second stunts, where larger than life animations dart across buildings in adventure to dunk their cookie in a glass of milk. The billboards created child-like wonder among bewildered pedestrians, proving that Oreo and 'Wonderfilled' campaign is still the nations favorite cookie.
3.3
Score
Popularity
Activity
Freshness
Get Better and Faster