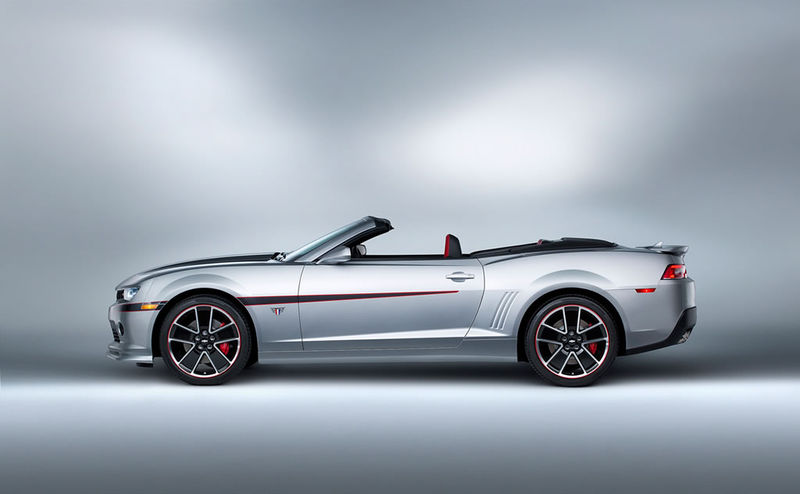 Right now, the Camaro is set to become America's best-selling performance car for the fifth consecutive year -- a feat worth celebrating, to say the least. The car has sold more than 400,000 models since 2009, not to mention the fact that sales have seen an eight percent boost from last year.