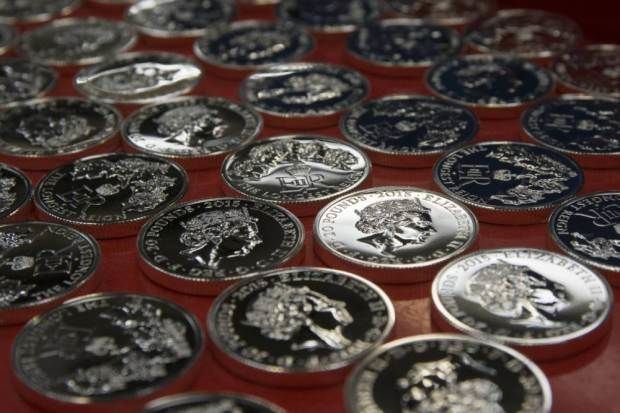 Over the course of the 1,000 year history of the British monarchy, nobody has served as head of state longer than QEII's 63 years and 217 days. Elizabeth II's great-great-grandmother, Queen Victoria, reigned for 63 years and 216 days.

To mark the auspicious occasion, the British Royal Mint is creating a special commemorative coin. The coin will feature five different portraits of the Queen. Since the Queen's portrait is stamped on each piece of British currency, the portraits will actually be a collection of all the different versions of her image that have appeared on British currency throughout her record-breaking reign. The commemorative coin will be worth £20, which is $30.35 in U.S. dollars.
0.7
Score
Popularity
Activity
Freshness
Attend Future Festival Virtual