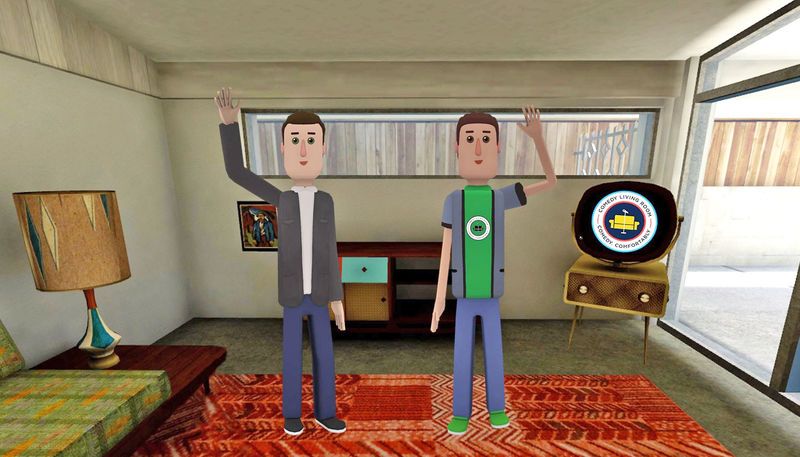 Joey Haar — April 27, 2017 — Tech
References: account.altvr & engadget
Share on Facebook Share on Twitter Share on LinkedIn Share on Pinterest
Comedy Living Room began in 2012 as an alternative option for up-and-coming comedians to try out their jokes. As the name suggests, the comedy sets took place in the founders' living room, offering up a low pressure space for comics to test out new material. Since those early days, the show has exploded to feature major acts at RIOT LA, SXSW, a monthly residency at The Hollywood Improv, and, now, living rooms around the world.