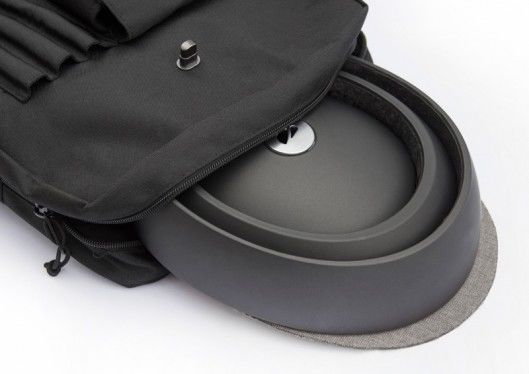 The Closca Fuga Collapses Down Like a Camping Cup

The fact that the helmet is collapsible doesn't take away from its safety, as it meets safety standards for the US, Canada, Europe and Asia. As an added bonus, the spaces between the helmets' rings act as cooling vents, allowing air to pass through as you're riding.

This ingenious collapsible bike helmet isn't just a cute work of design, it could actually save lives. While everyone is in agreement that helmets are a necessity while biking, many cyclists don't wear them because they're cumbersome to carry around when you're not biking. This easily collapsible and stylish bike helmet brings convenience to an important safety product.
6.2
Score
Popularity
Activity
Freshness
View Innovation Webinars