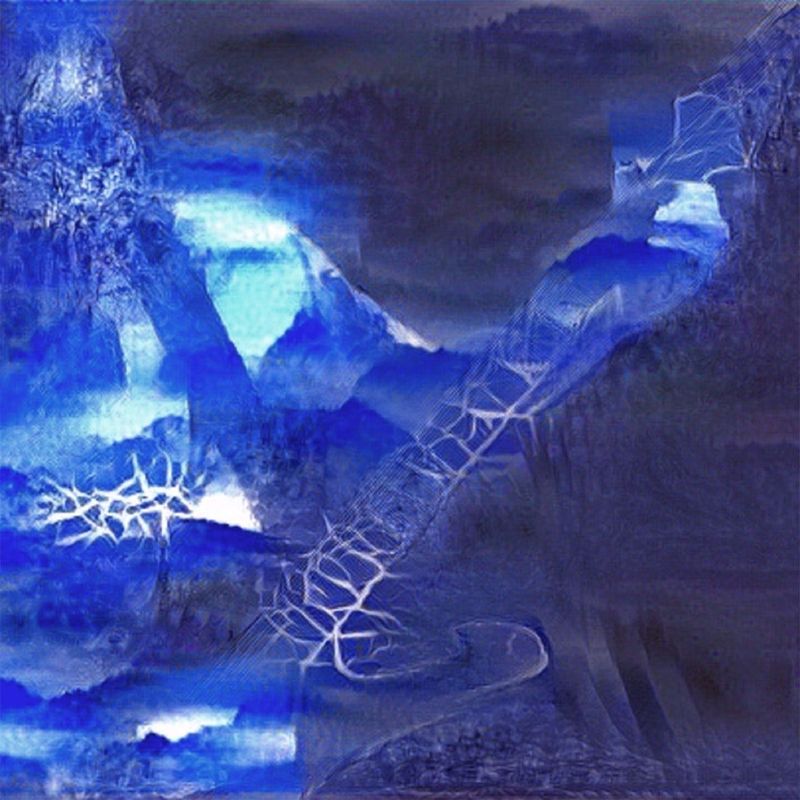 The 'Coditany of Timeness' is an Album Created by Artificial Intelligence

For the creation of the album, the pair took inspiration from the death metal band Kralice and their 2011 album 'Diotima,' which was used to teach an algorithm how to create death metal. As Carr describes, "Early in its training, the kinds of sounds it produces are very noisy and grotesque and textural." However, over time, the system became smarter and the sounds of metal music more familiar. To complete the project, all of the songs, the title of the album and its artwork were also generated by artificial intelligence.

The album was created as a submission to the NIPS 2017 Workshop for Machine Learning, Creativity and Design: Generating Black Metal and Math Rock.
5.7
Score
Popularity
Activity
Freshness
Get the 2021 Trend Report FREE